The wait is over the KAIMAI CYCLES summer series is back, lock in your Tuesday after work bike ride with Morrisville Wheelers. This is the Schedule until Christmas. We want lots of new riders so don't be afraid come and have some fun. We now expect every rider that enters each race to have a rear red light on their bike.

Social ride to start at 6:15pm – no times to be taken for this grade, they can choose their own course.

Bev May Women's One Day Classic

Welcome to the new look 32nd edition of this women’s only event!

This is a fun one day event.

It features road races across six grades with the Sprint Ace and Princess of the Mountain competitions held in each grade.

There will be a most aggressive rider award.

There will a Top Schools Competition, points for your school will be if 50 in your grade then the winner will take 50 points for their school 2nd place will get 49 points and so on down to 50th place will get 1 point . so the more riders from your school the more points up for grabs to be crowned top school at the Bev May Woman’s Classic.

Online entries are now closed.  You can entry on the day.

Map for A and B grade 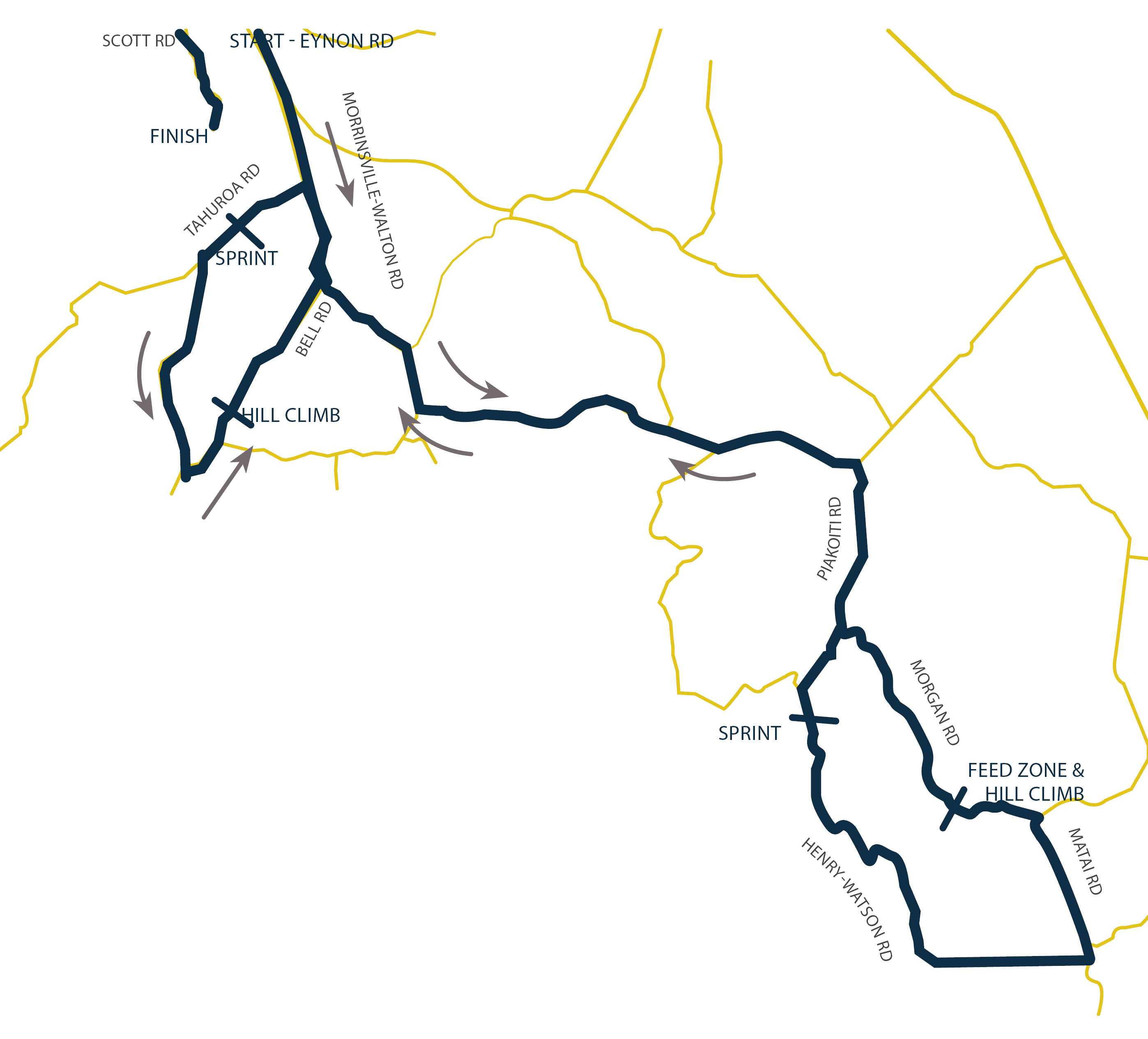 HQ will be based in Rotary Community House on Canada Street,  Morrinsville.

Regarding Covid, level 2 rules apply to allow Aucklanders to race. There will be social distancing for briefings and prize giving, sorry but no shared afternoon tea, QR sign on, no hugging no kissing, don’t come if sick or any symptoms, any close contact with community cases please stay away. ( See you next year!) 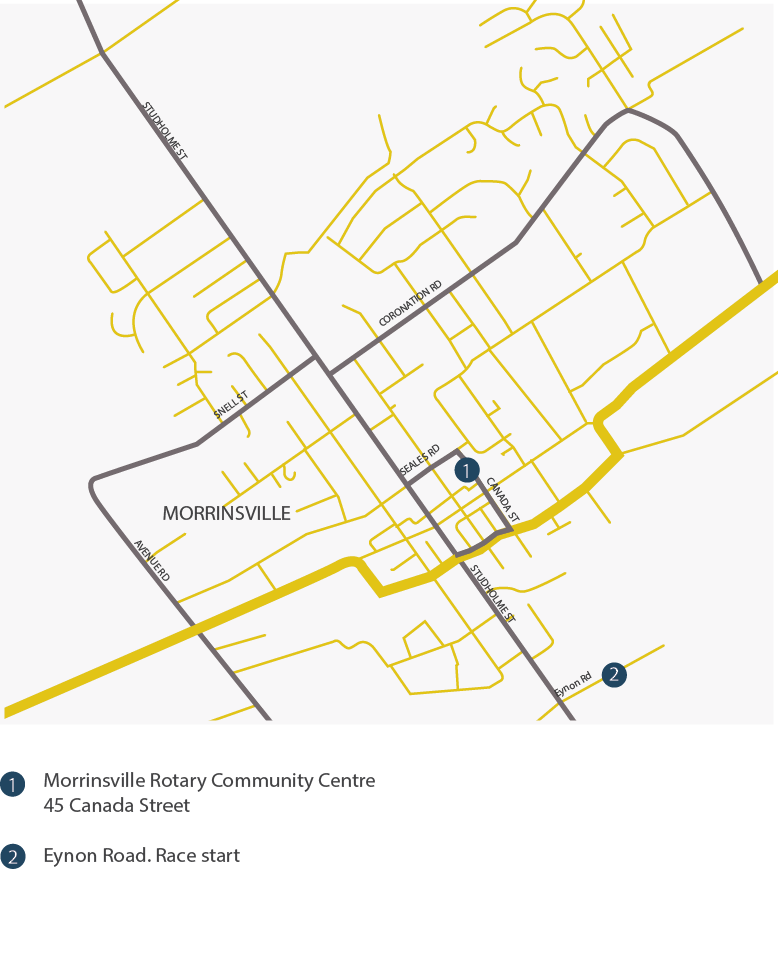 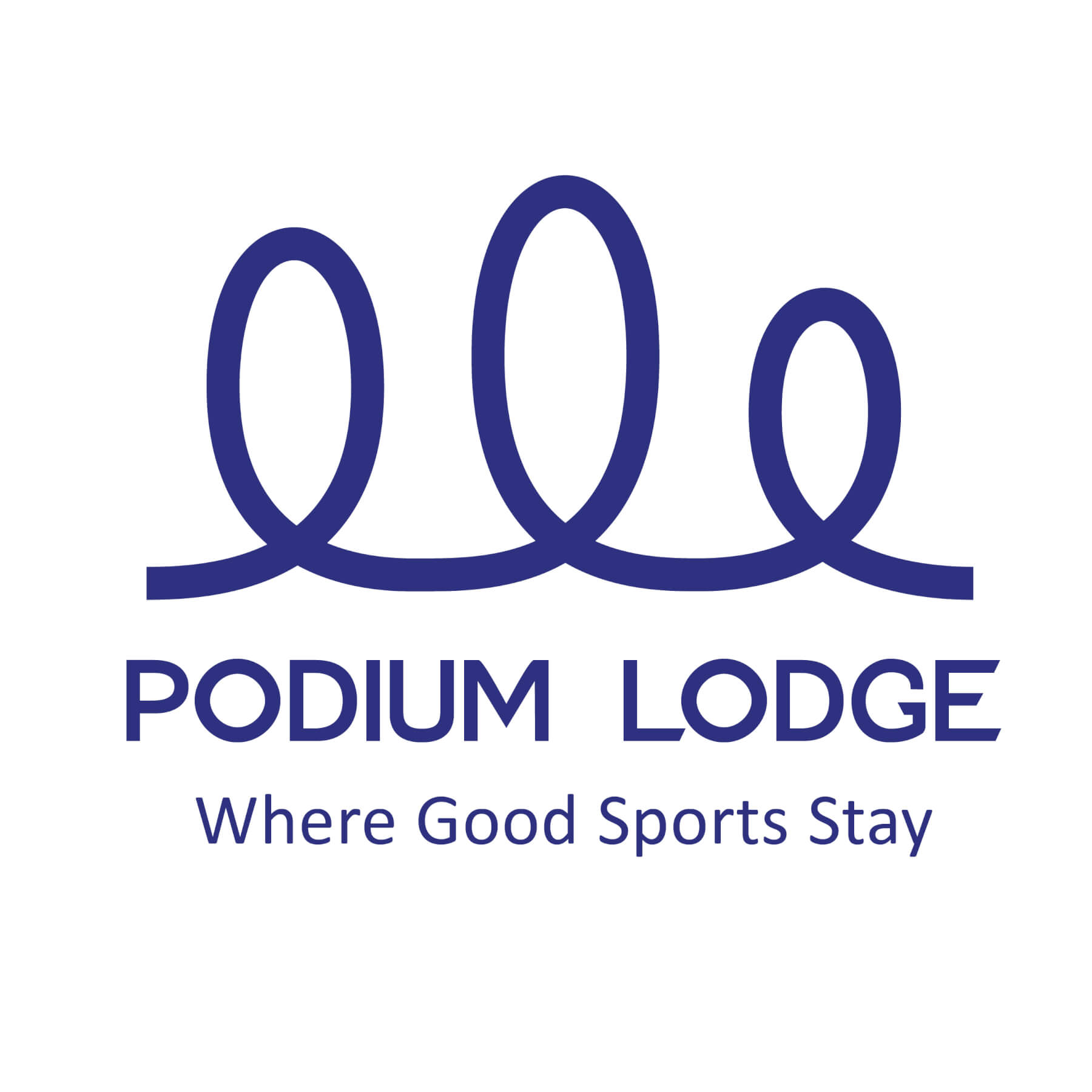 U15/13 sponsored by Kaimai Cycles

Firstly, I want to thank every committee member, subcommittee member, all the helpers, supporters and partners for your valuable time and commitment in assisting with running the club, without this continued support the club would not function nor exist.

A special big thanks to Bev and Dave who continually give of their time and effort in making the club the success that it is.

Also thank you to everyone on the stms and tc roster Paul, Grant, Andrew, Darryn, Carol, Robin, Bruce.

Morrinsville Wheelers is not the biggest club nor does it have endless numbers of helpers or bottomless pockets but what we do have is a great, tightknit, group of guys and gals who just get on with racing, helping and being good club members. I think everybody here would agree with me that we continually punch above our weight and are more proactive than some of the other clubs in the country.

During my time as President I have tried to promote the social side of the club a bit more and celebrate success.

Such as a Christmas Do for the committee, a celebratory party for the successful 30th running of the Harcourt Bev May tour. As well as bev’s after race baking

The club has also had some success at WBOP and national level. With some members winning medals and reaching personal achievements. the highlight was Charlie Herbert being selected to represent NZ at the Oceania games

One of the highlights of the year once again was the successful running the 30th yes we have run this event 30 times!

The Harcourt’s Bev May Women’s Tour- with 120 of the country’s best female cyclist coming to Morrinsville. This iconic race puts MWheelers on the map as a prominent and competent well organised Event. Always with the new challenges, this event was praised by all those who were involved for a fun and friendly event, this year we saw some very aggressive racing that matched anything the men could do. thank you to the club for your support and hard work!

This race takes a huge amount of effort to run and without the continued support of club members, partners, and supporters the Bev May tour would not continue to thrive.

We also need to acknowledge our sponsors- without them the club would not be able to run such successful events- Harcourts, Kaimai Cycles, Liv, Unichem, Ultimo, New World

The events we have run during this year:

Thank you to Leigh Bisset of Kaimai cycles are, we are grateful and happy to have the continued support. Please support Kaimai cycles for cycling requirements.

My message to all who are here tonight thinking about going on the committee- the club is not difficult to run and organise, many hands make light work, we need your help.

Come along and join in the fun!

Registration between 9am –10:15am at the Kiwitahi Hall, 959 Morrinsville-Walton Road.

Enter by paying to club bank account and email This email address is being protected from spambots. You need JavaScript enabled to view it. to advise of entry.

All entrants must have a current Cycling NZ license. 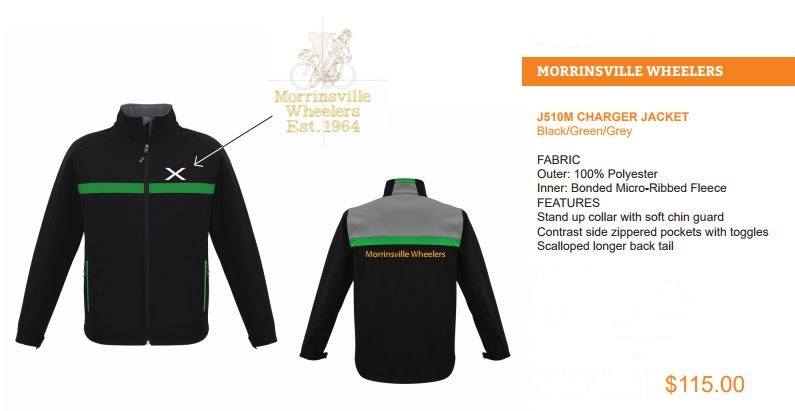 This is the new club jacket - please speak with Mark May to show your interest.